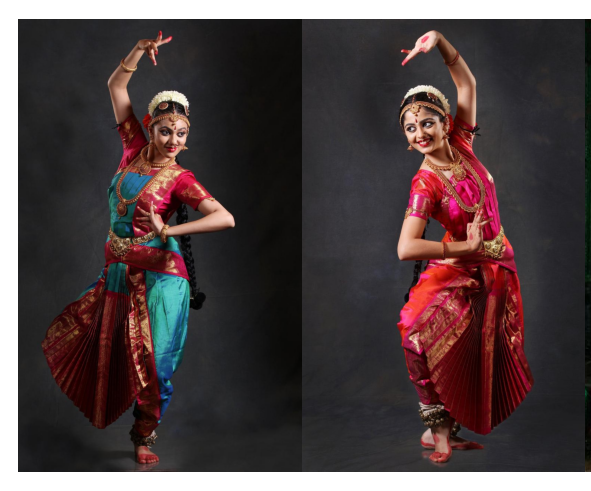 Nrityasadhana is a renowned Indian classical dance training institute in India founded by the nritya guru Dr.Sangeeta Pethkar.Her revolutionary contribution in the field of dance has positioned her academy among one of the globally recognized classical dance training institutions in South Asia. The academy provides training of the two ancient dance forms namely Bharatnatyam and Odissi which has its roots back to the renaissance of modern India. Both these dance forms were popular among the classical dancers and art lovers and even today it holds equal exhilaration among the art seekers.

Nrityasadhana dance academy offers training and certification courses both offline and online Bharatnatyam and  Odissi – two complex dance forms and bought a new perspective among the art seekers who dream about exploring unconventional ways of living. We impart extensive knowledge and training of Bharatnatyam and Odissi and enlighten the students about body techniques and various health benefits that each posture and body movements brings along. The innovation Dr Sangeeta brought with the amalgamation of dance and yoga has impacted millions of lives. Dance enthusiasts and fitness professionals from across the globe have enrolled in the training centres which are present in UAE, UK, USA, France, South Korea and Germany so on.

Welcome to Nrityasadhana
We Bring Your Passion to Life

Our objective:
We aim to make dance accessible for all and bring about the awareness of the traditional dance form to every nook and corner of the country. Over the last eighteen years, our academy has been actively involved in reforming the society in terms of providing dance certification courses, arranging workshops, conducting dance festivals and encouraging individuals to lead a holistic life.

Dr. Sangeeta is an Indian Classical dancer who specializes in Bharatnatyam and Odissi dance forms. She is a performer, teacher, choreographer, managing director of Nrityasadhana academy institute which was founded in 2002.
She has designed an innovative program called “Jagruti” to educate students about art. Initiated a national dance festival “Pragati Utsav” for art seekers and awards for artisans. Today her academy is a well-known institute in the city of Nasik for its large activities, holistic approach, and intensive training.
She organizes workshops on dance, music, and allied arts as well as health lectures.Experts from the respective field are called upon to conduct these activities. She is grooming her students to participate in prestigious dance competitions, festivals as well as to appear for  the  scholarship exams  in  dance. Many of them succeeded in it.
She has also made courses available up to PhD in dance of recognized universities for the students in Nasik. Tilak vidyapith Pune has started Odissi examination Diploma course due to her initiative, she is appointed as representative for Maharashtra for this department. 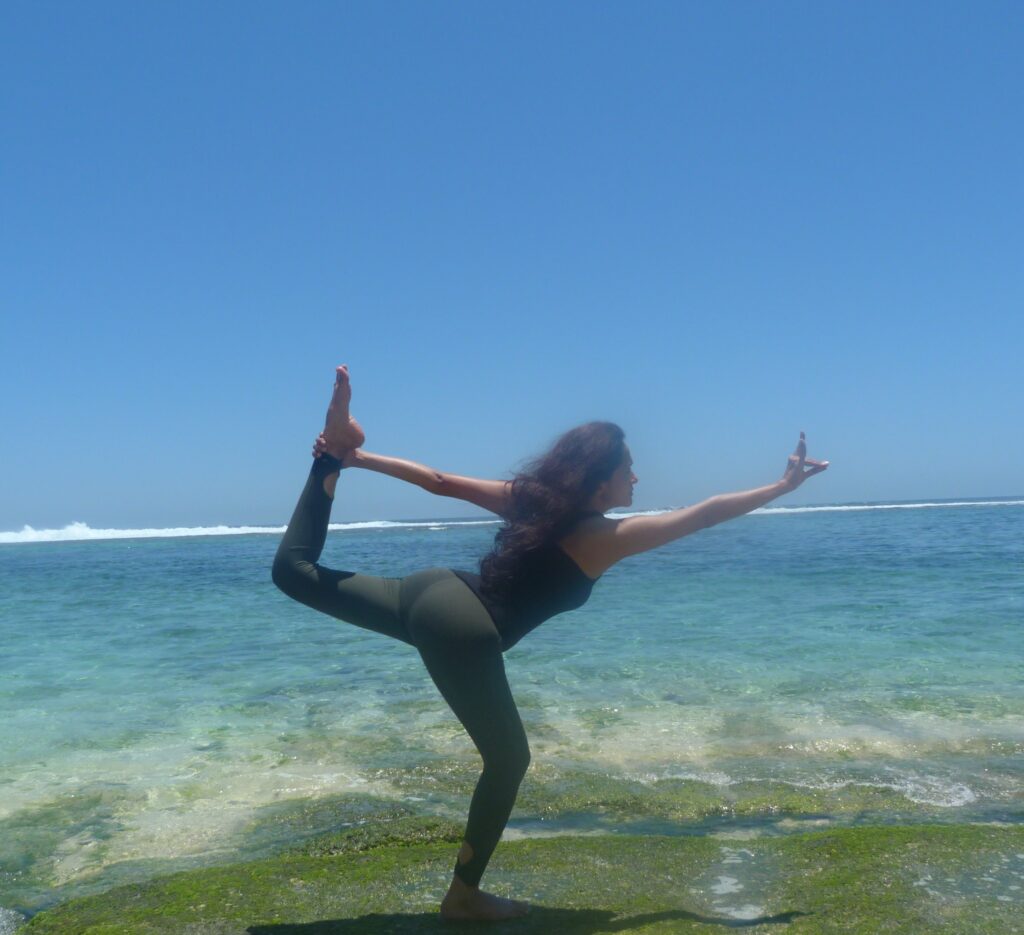 Dr. Sangeeta harbored a keen interest in learning the science of Yoga. She grew up learning Yoga through numerous workshops and further from Yog Vidya Dham (a renowned Yoga institute) and received Diploma in Yoga from YCMU University. Being a doctor of homeopathic medicine and this confluence of interests in Indian classical dance as well as the science of Yoga introduced Dr. Sangeeta to the many similarities between the two entities. She even discovered 78 new movements and dance postures that carry immense therapeutic value, and that ultimately leads to a fitter body and mind. For further details of this Therapeutic Dance visit- www.nrityayogsutra.com

Sangeeta started learning dance at the tender age of 7. Initial training of Bharatanatyam by Nrityashiromani Guru Meera Pauskar in Mysore style. Further she completed her Arangetram under her guidance. She completed B.A. in dance from Alahabad University. Later she received guidance and intrinsic training from renowned Gurus like Padma Bhushan Prof. C. V. Chandrashekhar, etc.

She got fascinated towards Odissi dance through one workshop and by the time she started its training under guru – Shishya parampara from Guru Smt.Parvati Dutta. Further  she  received  guidance  and  blessings  from  Padma  Bhushan  Guru Kelucharan Mohapatra.

She has called upon to choreograph veteran  actress Jayaprada for the movie “The Desire” which is based on the life of renowned Odissi dancer Smt. Protima Bedi. The movie is in collaboration with China. Sangeeta also acted, performed along with Jayaprada, Shilpa Shetty, & Chinese superstar in it with her students.

FELICITATION:
●    Grant & felicitation by chief minister of government of Maharashtra for her work on Rutusamharam.
●   By   Lokmat Sakhimunch on the occasion of women’s day.
●    Felicitated by Shraddha Jeshtha Nagrik Sangh, Nasik in appreciation of  her work in classical dance field.
●   Felicitated by Odiya Kalinga association,Nasik, for her work in odissi dance.
●Felicitated  during  World  Peace  Conference organized by UNESCO for In Search of Peace dance presentation 2016.
● Felicitated by Indian Air Force AFWWA wing for NrityaYogsutra, 2018.

WORDS OF APPRECIATION:
●    Guru Padma bhushan Kelucharan Mohapatra appreciated her grace & stance of Odissi & gave her blessings.
●   Editor, Sakal news papers Shri Uttamrao Kamble appreciated her work & contribution for art.
●    Pt Paluskar delivered a speech on her efforts & work for the establishment of Bharatnatyam & Odissi in city.
●   Renowned senior sculptor Shri Ram Thatte impressed by her dance & grace, spoken words of  appreciation & made a mural of her.
●    Padmabhushan  C.V.Chandrashekhar  (  Bharatnatyam)  delivered  words  of appreciation and  praise for  her contribution  and  efforts for the  promotion of art.

PRODUCTIONS:
●   “Ya Devi”, on women’s empowerment.
●    Kalidas’s “Rutusamharam” in both Bharatnatyam & Odissi dance style.
●   “Arpan”, a small production  on patriotism.
●  She has researched and developed  a new  therapeutic dance form  for total fitness to serve her best to society as a doctor, naming it NrityaYogsutra.
●   “Shankar  Girijapati  ”-  Bharatnatyam  and  Kathak  in conversation with Dhrupad.
●   “Abhangvani”   based   on Marathi saint’s abhang exploring the work and social messages of  Marathi saint.
●   In Search of Peace based on NrityaYogSutra.
●   Dashavtaram on Jayadeva’s Geetgovind Kavyam.
●   Dance for River based on water conservation.
●   NrityaYogSutra A Journey from Vedicyug to Kaliyug.
●   Krishna The Saviour.

She has been felicitated with

Previous
Next
Open chat
1
Need help?
Powered by
Namaste,
How can we help you?